Fireweed is a structure which symbolises the ruined city after the devastation of WWII. A series of dark, partially destroyed buildings lean precariously toward stark modernist tower blocks. An echo of the architects’ models that were a prominent feature of post war planning for London, this model city is much more sombre. Windows and doorways into the interior of these structures, however, offer glimpses of the political optimism and determination which characterised the immediate post war period.

Commissioned by London’s Screen Archives, and installed at Birckbeck College, the sculpture is a response to Their Past Your Future a DVD collection of rare film showing the lives of Londoners during and after the war. 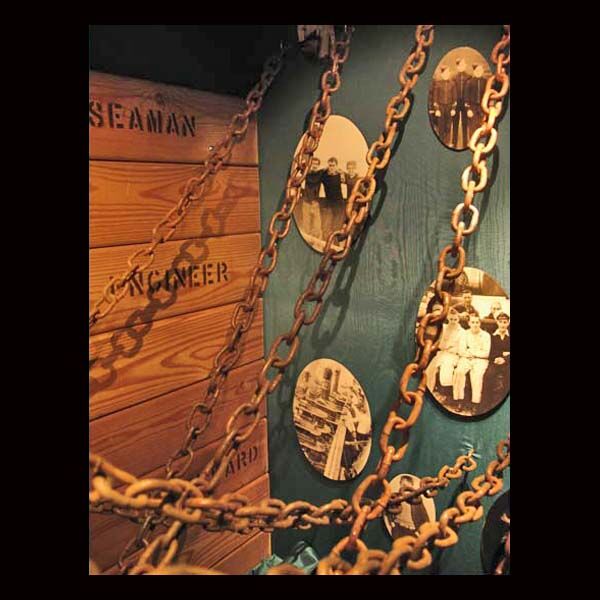