The Lost Files explore the experience of individuals who for moral, religious or political reasons refused to participate in World War One. Conscientious objectors were vilified in their own time, some were initially sentenced to death, many thousands were imprisoned and many continued to be ostracized by society long after the war ended. There is scant information about the conscientious objectors, no official records were kept during or after the war, and unofficial records have since been lost.

The installation suggests an office that has been subject to desecration. Twelve white wooden containers that could be the drawers from lost filing cabinets, ammunition boxes or even small coffins, are scattered, piled or propped around the space, suggesting abandonment and disrespect. Utilising a variety of media; sculpture, found objects, sound, archive material and photographs, each box references an aspect of war resistance
The Lost Files offer a glimpse into how it might have felt, at great personal risk, to stand against the conventions of society. 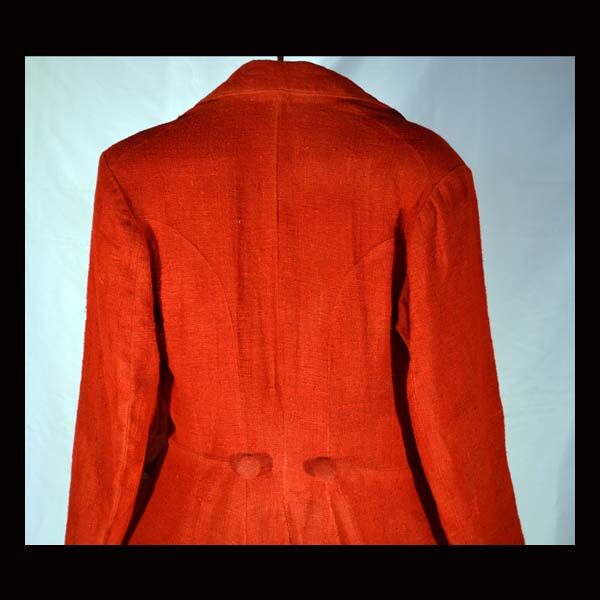