Protect was commissioned to commemorate the 1984-5 miners strike, an event that is now seen as an enormously significant period in working class and trade union history.
The police riot shield became an abiding symbol of the strike, and is the central form for this installation. These freestanding objects, both riot shield and protective armour, are placed to suggest an oncoming tide. Made from red stained plywood, each has a statement, slogan, or quote to evoke the mood and moment of the strike. Text that references the miners and supporters includes: Coal not Dole, used on badges, banners, flyers, and posters, becoming the most enduring and evocative watchword of the strike: A Woman’s Place is on the Picket Line, from a supporters badge, and I support my Dad, save the Pit for my Future, from a strike placard. A single shield: The Enemy Within, from a speech by Margaret Thatcher in July 1984, represents the government rejection of the miners fight.
The installation celebrates the determination shown by the miners and their families, against implacable political determinism. In addition it references a parallel battle that was waged alongside the strike, a war of words from the media, the strikers, the police and politicians of all hues.
Protect is a reminder of the battle for jobs and communities, a commemoration, not only of the miners and their families, but of a time of great community solidarity. 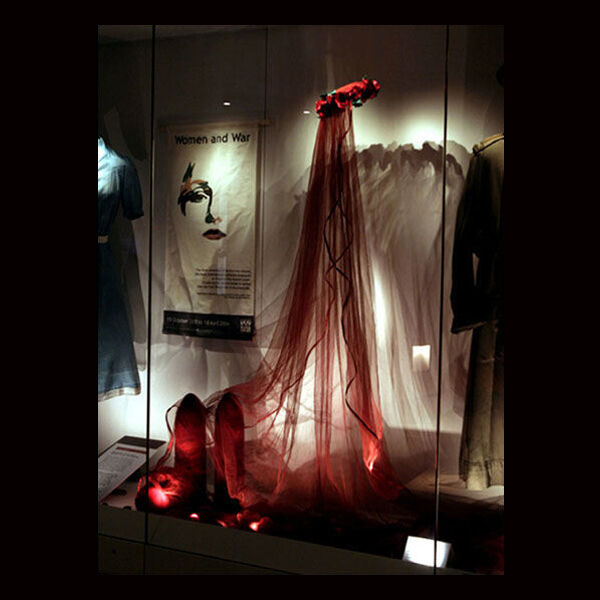